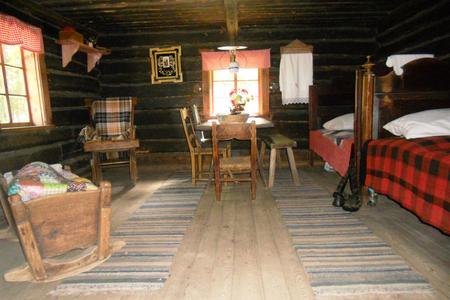 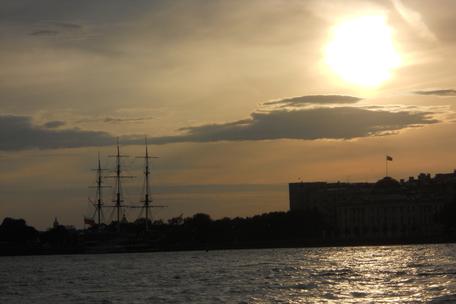 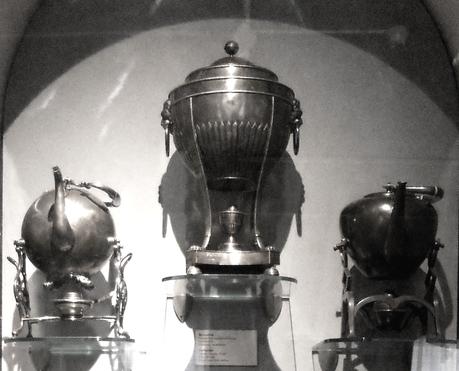 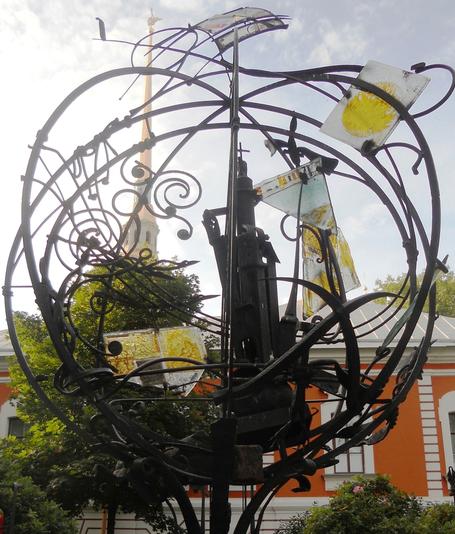 ​Two centuries after the Black Flash annihilated all electronics on earth night huntress Katya Yablokova’s Siberian forest village is visited by agents of White Watch, law guardians for the city of St Lenins.

They believe their city’s new Commissar, ROMANOV, has offered asylum to Harry Neville, a runaway dissident bearing a secret from his own country and whom Katya’s village once sheltered. But they suspect Romanov’s motives.

Recruited to White Watch, Katya discovers Romanov intends to blackmail Harry into sharing his secret, the Enhanced Difference Engine, and then use it in his fundamentalist plan to subjugate the city’s women.

But following a sensual encounter with the noblewoman who has taken her under her wing Katya, colour-blind and out of her element in summertime St Lenins where no night comes, herself falls victim to blackmail: from White Watch...

“So, Commissar: the idea of Enhanced Tithe, and White Watch to uphold it by ‘Watching from Above’, was born out of poverty - out of desperation. But we find that it still works well, and performs a necessary task, to this day.”

The Countess opened the file.

“The miscreant is, with the utmost discretion, informed of the price and arrangements for payment. And of the consequences of failure to pay. Among other things display of the crime in the Hermitage: the Profumo Gallery, which I believe takes that amusing name from a scandal in Anglia in the mid-twentieth century.”

“Yes. I’ve seen the gallery: a most entertaining exhibition. But tell me, how are enough details known?”

“Witnesses, Commissar,”  she lowered her voice,  “Witnesses are everywhere.”

“But, for example, a crime committed in a bedroom?”

“Even in bedrooms, Commissar.” Noting his discomfiture, she pressed her advantage: “Especially in bedrooms.”