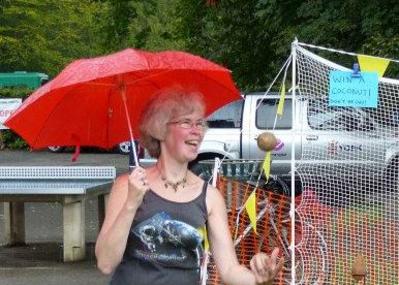 ​​C L Spillard is a complex interplay of matter and energy in a pattern of waves whose probability cloud is densest in York, United Kingdom.

Following the profound influence, in a mysterious process not yet fully understood by science, of the American moon landings on the young pattern’s quantum-based self-awareness mechanisms, C.L. Spillard developed an interest in Physics and the plight of humanity on our small, blue spheroid. This led both to a lifelong career in Physics and a penchant for environmental activism.

C.L. Spillard’s wave-pattern enjoys proximity to a second pattern originating in St Petersburg (Russia), and these two have since generated two younger ones who are now diffusing over the planet stuffing themselves with knowledge as if it were going out of fashion. ​